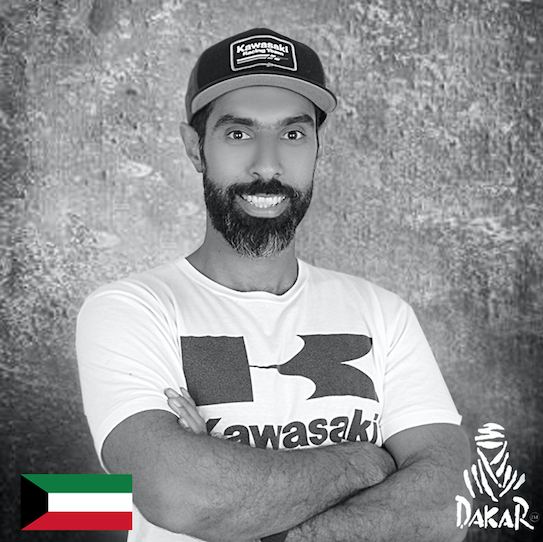 Kuwaiti Kawasaki Rider and MX-Academy Dubai Coach Abdullah Shatti was nominated to represent his country Kuwait on the greatest Adventure Rally on the Planet, the Dakar Rally 2019 in South America. Dakar Rally 2019

The Kuwait Kawasaki Rider in Action in DMX – Dubai Motorcross Club, Jebel Ali. His 2nd home in the GCC where he rides for MX-Academy and the Balooshi Racing Team! 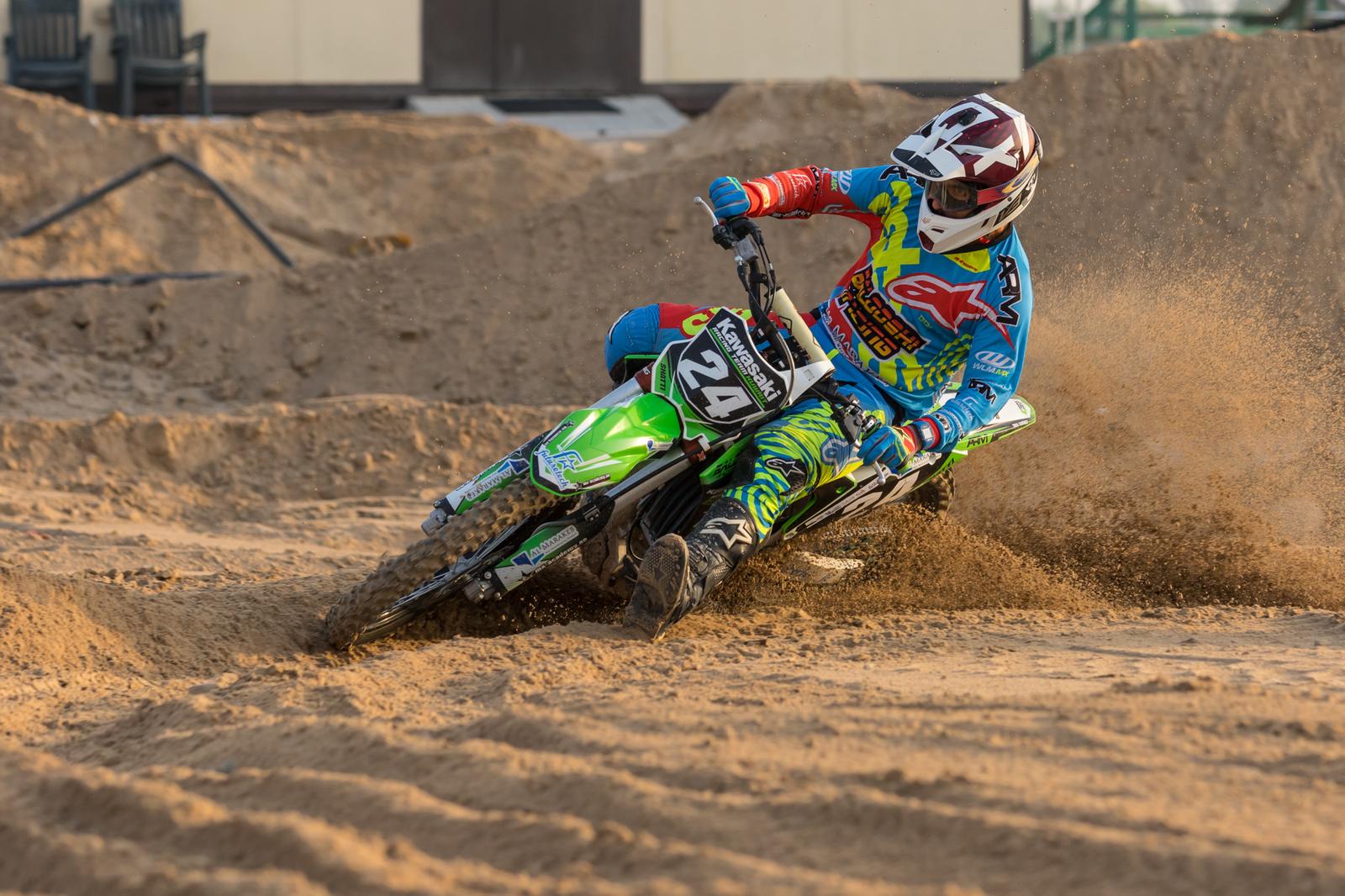 Abdullah works for the best brand awareness of Kawasaki in the Middle East. 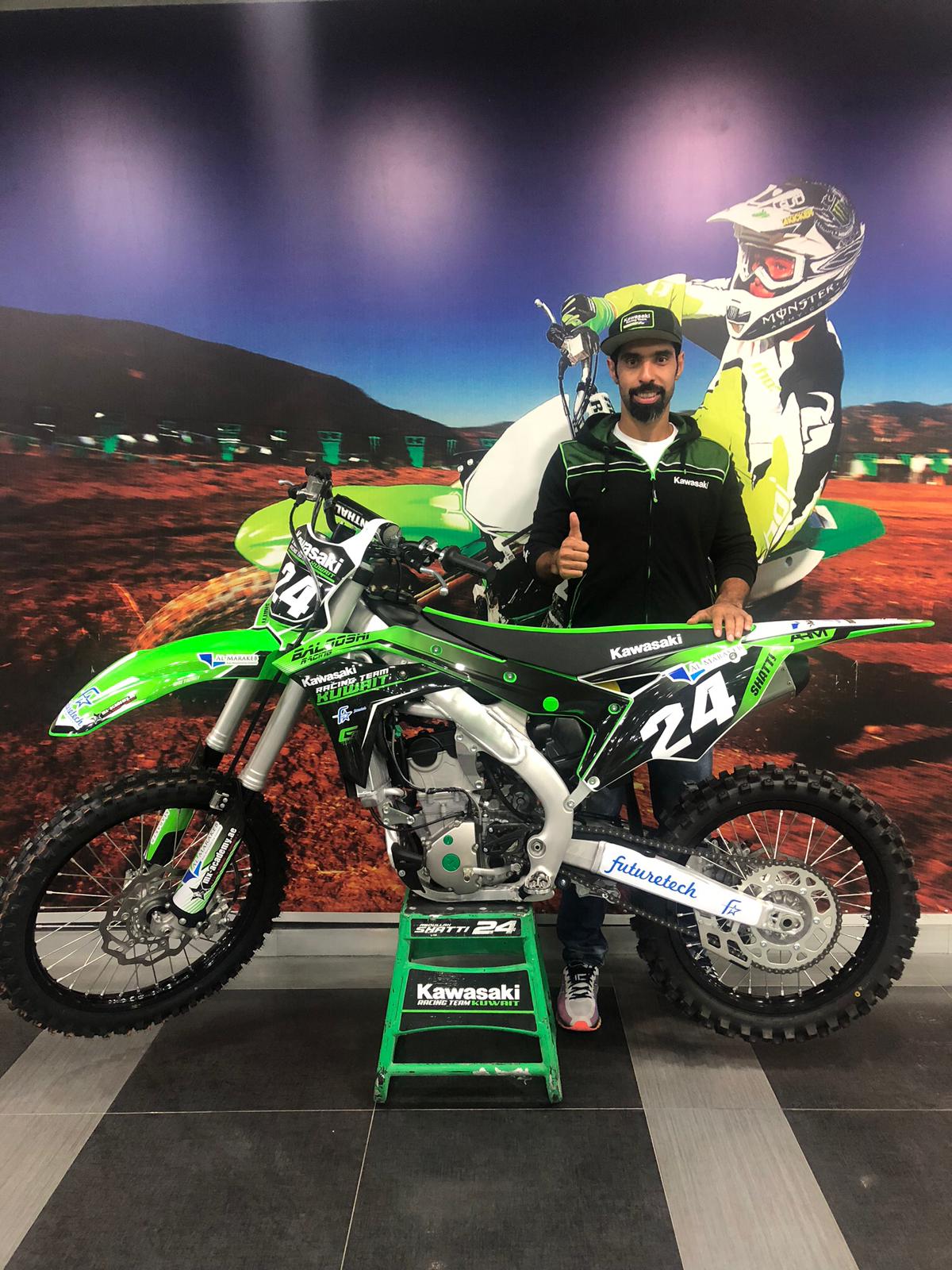 Abdullah has a great team behind him and win races with his Kawasaki bikes! 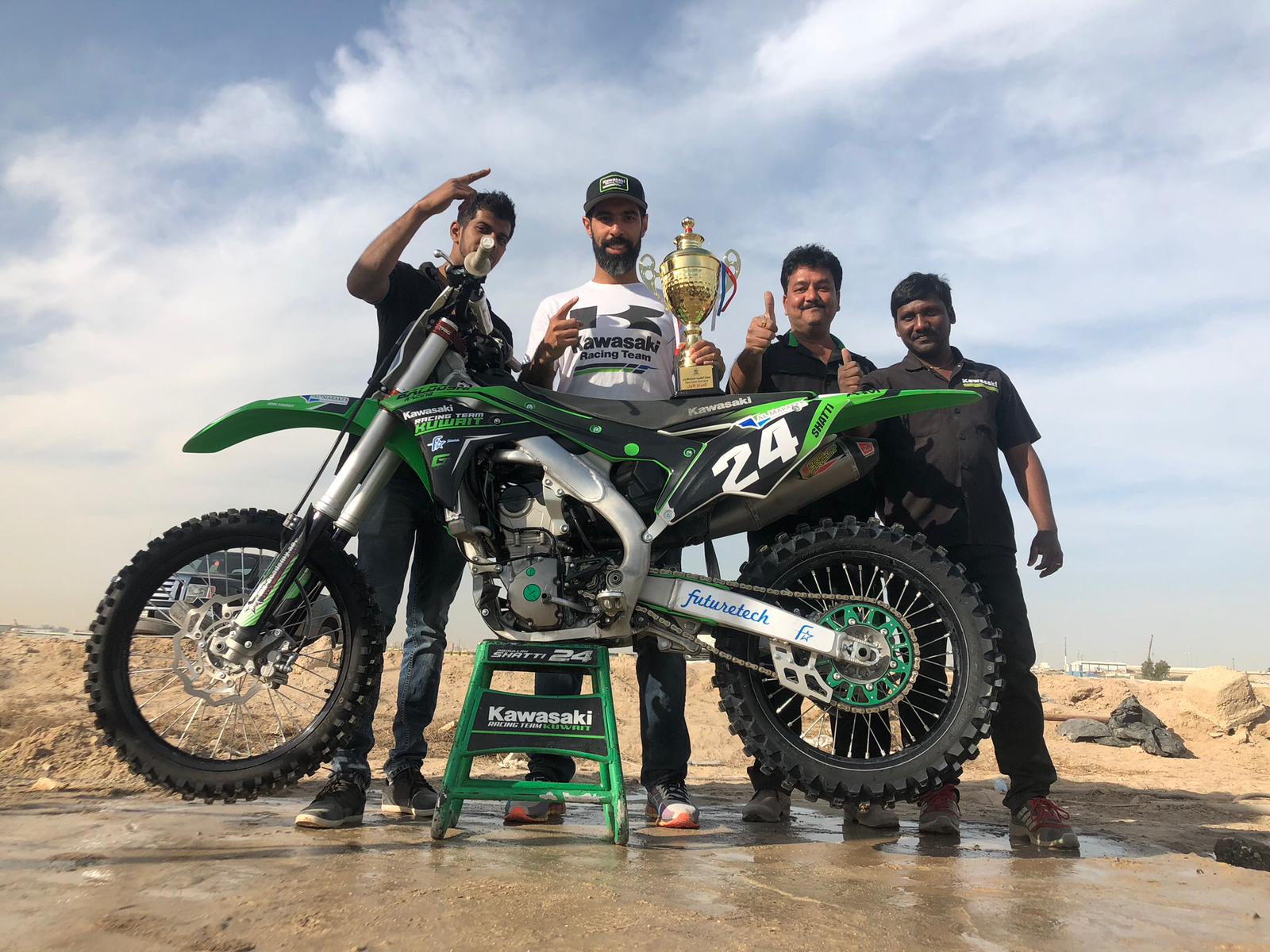 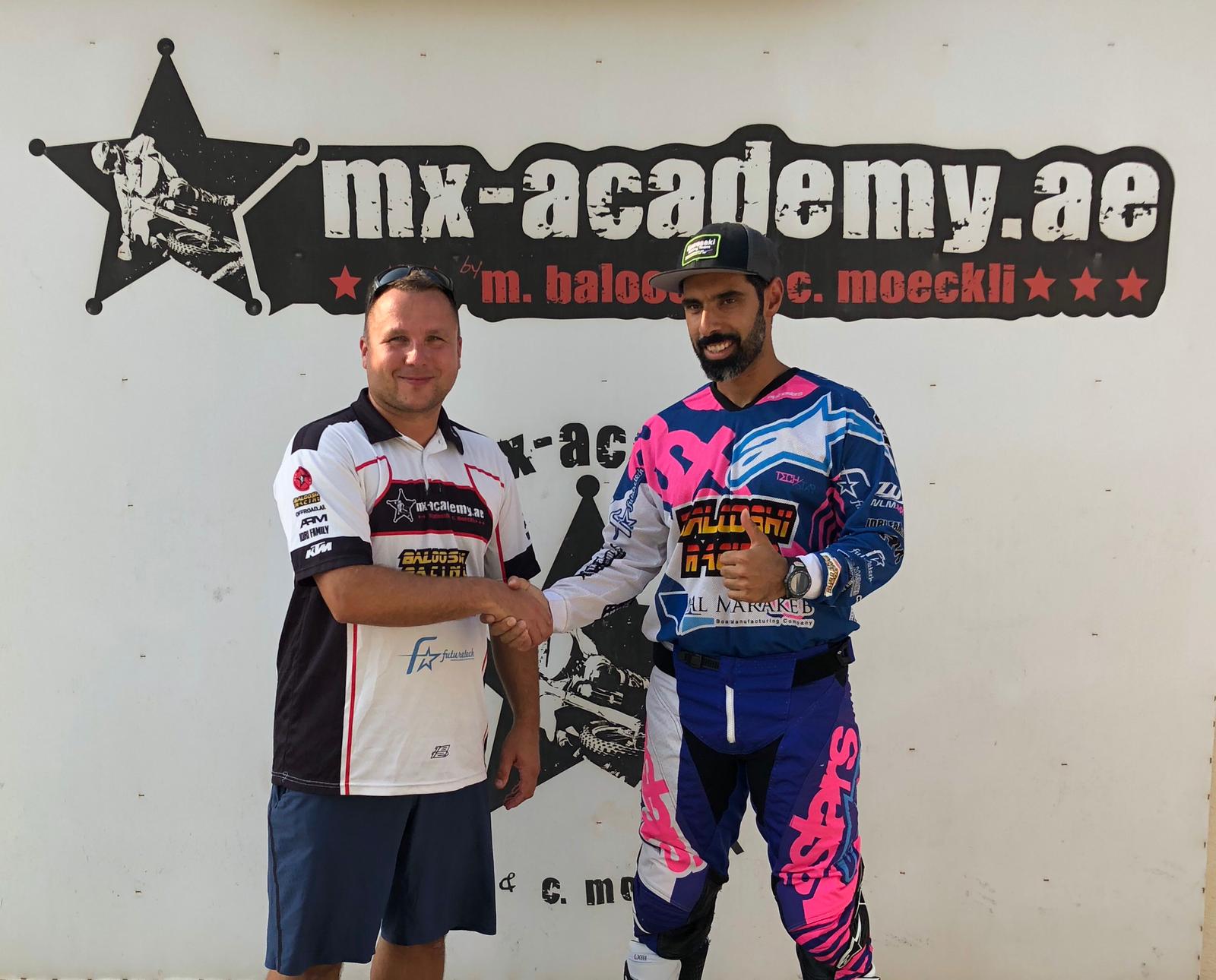 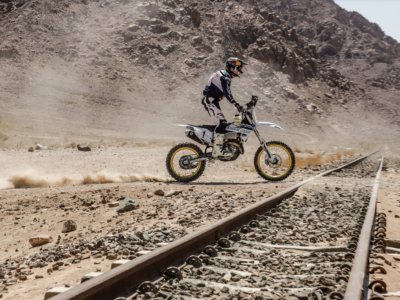 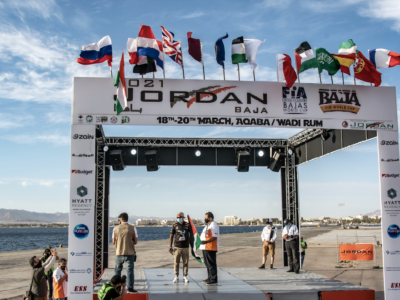 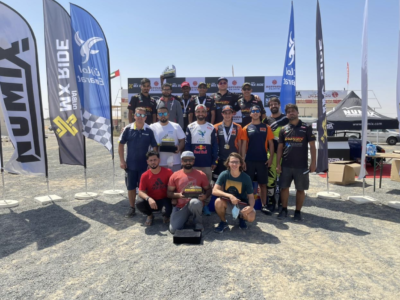 We are using cookies to give you the best experience on our website. You can find out more about which cookies we are using or switch them off in settings.

Cookie information is stored in your browser and performs functions such as recognising you when you return to our website and helping our team to understand which sections of the website you find most interesting and useful.

You can adjust all of your cookie settings by navigating the tabs on the left hand side.

Strictly Necessary Cookie should be enabled at all times so that we can save your preferences for cookie settings.

If you disable this cookie, we will not be able to save your preferences. This means that every time you visit this website you will need to enable or disable cookies again.